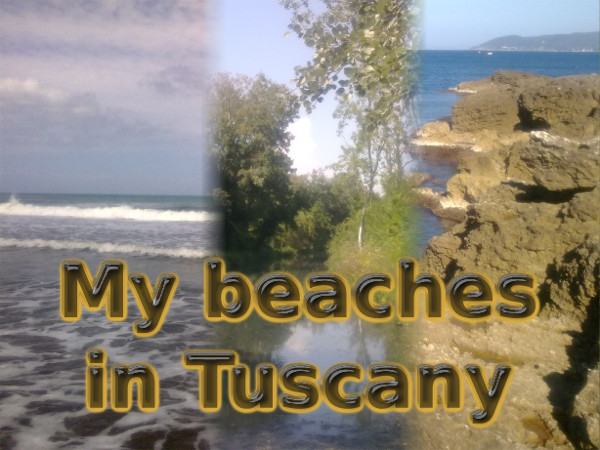 San Vincenzo is a comune (municipality) in the province of Livorno in the Italian region Tuscany, located about 100 kilometres (62 mi) southwest of Florence and about 50 kilometers (31 mi) southeast of Livorno1 .

The Versiliana Park, which extends to Marina di Pietrasanta over 80 hectares from Fiumetto to the Viale Apua, all the way to the borders of the commune of Forte dei Marmi. This landscape offers 8 typologies of different environments for the flora and the fauna. Inside the Park there is also the villa called la Versiliana, famous for once hosting Gabriele d’Annunzio, and the famous festival la Versiliana held there during the summer3 .

Castiglioncello is a frazione of the comune of Rosignano Marittimo, in the province of Livorno, Tuscany, Italy. It stands on a promontory reaching out into the Ligurian Sea, surrounded by pinewoods and hills that fall right down to the sea forming cliffs, little inlets, coves and sandy beaches5 .